4 To The Floor London

4 To The Floor began in the clubs of East London from a desire to connect the dots throughout the history of dance music. 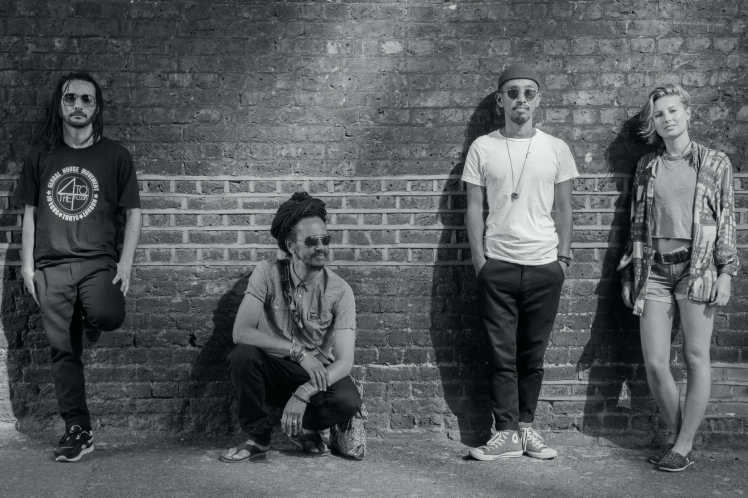 They are a group of DJs, producers and dancers that promote electronic music from around the world with an open minded approach to dance music culture.

Appealing to versatile dance floor, their sound is a unique blend of 4/4 beats from house, techno, disco, garage, broken beat, disco to jazz and everything that makes sense in the mix.

Last night was the best gig I’ve played in London. Thanks to the dancers and @4tothefloorLDN 🙏🏻 pic.twitter.com/6Ol5Sf1Yqd

Born in Tokyo and raised in London, Kengo began DJing first as part of festival favourites The Cuban Brothers, with whom he continues to tour internationally. Having played at some of the most esteemed venues and festivals around the world for over two decades he’s also a producer and has been creating tracks under various pseudonyms for over 10 years.

Djsoulprovyder has been a record collector and DJ for nearly 30 years. His unique sets demonstrate a range of past and present sounds, creating a journey through disco, afro, Latin, jazz and funk to deep electronic house. He has residencies in Ibiza and is a regular face at festivals around the world including Sunsplash, SunCe Beat and Love Supreme.

London born-and-bred, Jay Carder started making a name for herself on the UK Garage scene, and after joining 4 To The Floor finds herself championing deep, ancestral grooves in sets that aim to release the soul and engage the spirit. Her selections are peppered with African grooves and infused with 2-step, broken beat and globally-inspired house rhythms.

With a background in dance and as a member of Empire House Family/Konoha dance crew, Rickyboom grew up in Portugal and has been making waves on the underground scene in London for the last 10 years, as well as regularly participating in and playing for dance battles around the world.

Holding down one of the most exciting club nights in London to a multi generational, racial and gendered crowd, 4 To The Floor parties emphasise connection to the music and create a truly unique energy on the dance floor.

Their influential radio show on Soho Radio (Wednesdays 10pm-midnight) has seen the likes of Peven Everett, Boddhi Satva, Atjazz and many other key players in the scene.